During the early 1920s, most men’s dress shirts had, instead of a collar, a narrow neckband with a buttonhole in both front and back. Detachable collars, which came in a variety of styles, were designed with two buttons so they could attach easily to the shirts. Men could choose a collar that was stiff, semi-stiff, or soft, with flaps that were pointed, rounded, or wing-style (stiff points that folded down in front, like today’s tuxedo shirt collars), Washable collars were made of fabric; others were made of celluloid and could be wiped clean with a damp cloth. (1)

The shirt collar was to be the subject of one of the most fiercely-debated issues in men’s clothing in the 1920’s. Was it supposed to be soft and attached permanently to the shirt or stiff and detachable? Supporters of the stiff collar saw it as the bastion against the slovenly, casual manner of dress, believed to be the ‘American’ style of dress, that they felt was undermining the ideals of British male elegance. At a time when the American economy was booming and America’s impact on European culture was growing, it is not surprising that many felt under threat. (2)

By the middle of the 1920s, however, many men preferred shirts with attached collars – they were softer and much more comfortable than most of the rigid, detachable collars. (1)

The soft collar won the day and became part of everyday wear. In summer it was even worn without a tie, unbuttoned and draped wide across the jacket lapels in what was known as a Byron collar. At night, where wing collars remained chic with tails, an attached, semi-stiff, turned-down collar found an ally in the dinner jacket or tuxedo. (2)

(1) The 1920s (American Popular Culture Through History) by Kathleen Drowne and Patrick Huber, 2004

(2) Men’s Fashion in the twentieth century. From frock coats to intelligent fibres by Maria Costantino, 1997

Hello and welcome! My name is Daniela and this is where I share my never ending passion and interest for Fashion History. It all started when I was very young and I did everything I could to follow my dream – to become a fashion designer. However, soon I realised that I was more interested to learn and understand the concept and history of fashion rather than designing something new. The aim for this blog is to share knowledge about Fashion and its context and concept throughout the years and also learn from you my readers. All my content is as accurate as possible and I hope it can also be used as an online resource for fashion students, enthusiasts and other researchers. Please enjoy and thank you for stopping by! X 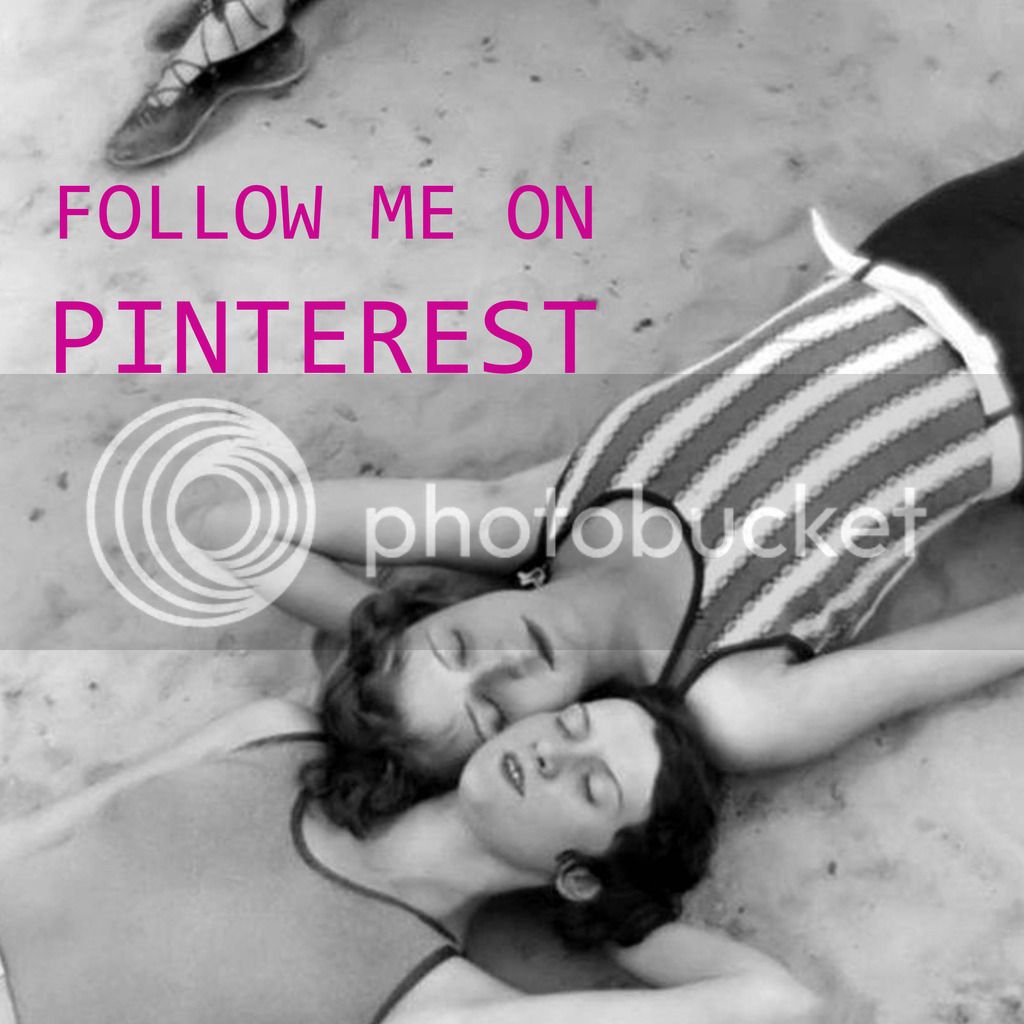